What the Federal Government is Doing About the Student Loan Situation 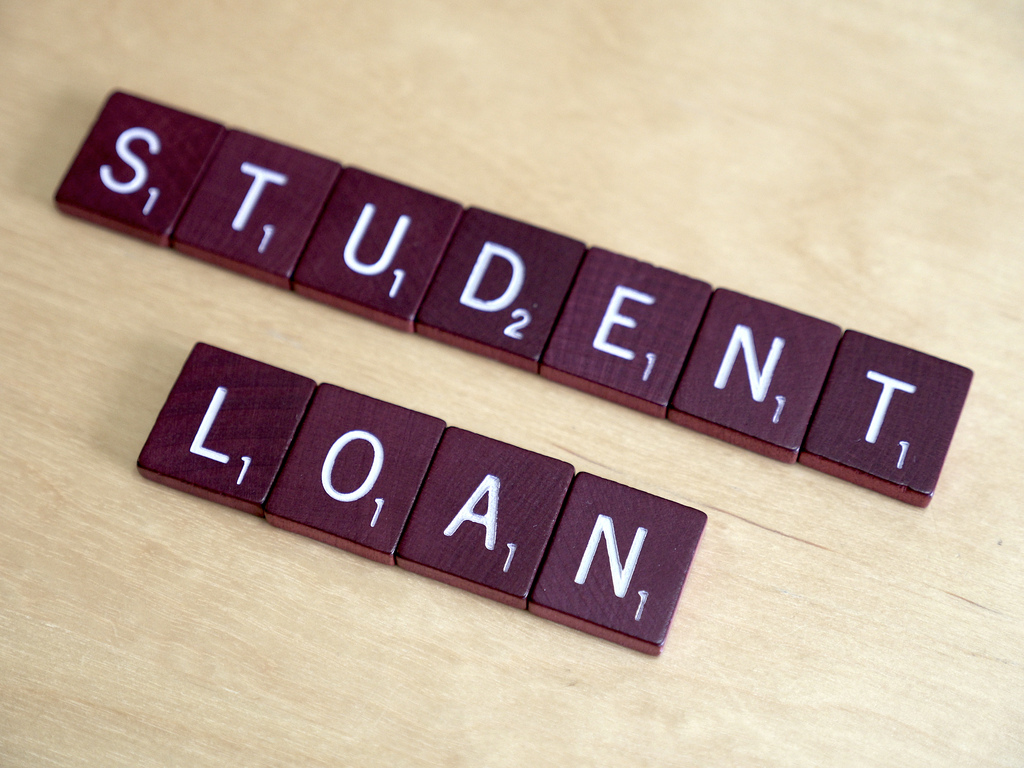 With the average college graduate hauling upwards of $30,000 worth of student loan debt into the workforce, it’s not surprising that many aren’t exactly getting a big jump out of the starting gate. In an already tight job market, starting off in debt makes finding a job that can support you that much more of a challenge.

In 2014, student loan debt surpassed credit card debt as the largest form of consumer debt, at $1.2 trillion, with 40 million Americans carrying some form of student debt. Such indebtedness is preventing consumers from investing in homes, buying cars, taking vacations and other spending that could stimulate the American economy.

So what kind of help is out there? What’s the federal government doing to ease the crisis?

Signed into law by President Obama in 2010, this program limits the monthly payment for a student loan at 10% of discretionary income for students who make timely payments. It’s geared toward students with high student debt vs. a relatively modest income.

More recently, President Obama submitted a $60 billion proposal to Congress that would make community college tuition-free. Obama’s Student Aid Bill of Rights would make provisions for students to file grievances that could be addressed by federal regulators and law enforcement agencies. It would also make disclosure mandatory whenever loans are moved to new lenders or creditors.

The Department of Education is making a greater effort to provide information and resources for students to better understand student loans and the impact they have on their lives. With these new measures, students can make more informed decisions on how to get their debt under control.

Keep in mind not all opportunities for debt relief are helpful, or even advisable, for students and borrowers. Offers to consolidate your student loans or ones to relieve debt are often simply new loans at higher interest rates that will merely relieve one debt and replace it with a new, potentially larger one. That’s why it’s important to research your options before taking on any new debt, or when seeking relief from existing debt.

Not sure where to start? Speak to one of our certified credit counselors at 800-500-6489 to see which options are best for you. For even more information on student loans, have a look at our student loan help section.